Do we need it for Go? We have channels and goroutines. 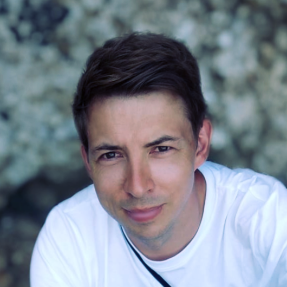